Over 20 Years of Business and
Tax Law Experience

My practice has always been exclusively in the areas of business litigation and transactions, as well as tax litigation and tax collection. As a result, I have concentrated experience in my practice areas. My relationship with you will be on a one-on-one basis, throughout your matter. I will give you true personal service. 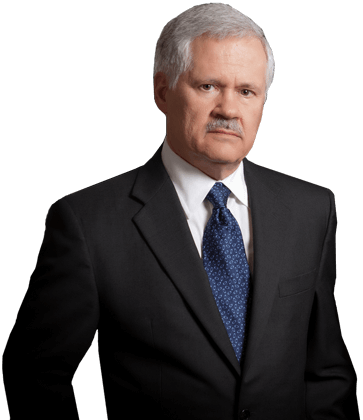 “I would highly recommend John as someone who will help the little guy, when he gets run over by the big guy.”

“We operate in a foggy area, and John cleared us up.”

“I highly recommend John, especially if you need to negotiate with the IRS.”

“After looking at several attorneys to handle my case, I selected John.  It was the best decision I could have made.”

If you want to have your tax lawsuit heard in federal district court, you must first pay the disputed tax in advance and later sue for a refund. If you have the money to pay the disputed tax, a tax attorney can help frame your case and look at the advantages and disadvantages of having your case heard in federal district court as opposed to tax court.

How Can a Tax Attorney Help Me in a District Court Tax Suit?

In district court, the federal rules of civil procedure are followed. These rules are more formal and detailed than the rules of tax court. Following these procedures exactly maximizes your chances of success. As such, an experienced tax attorney is invaluable for taxpayers seeking a truly favorable outcome. If the federal district court does not rule in your favor, that decision can be appealed to the Fifth Circuit Court of Appeals. You want an attorney who can your case persuasively and knowledgeably, seeking every advantage for you.

The Law Office of John McDuff, P.C in Austin, TX has over 20 years of experience evaluating and prosecuting tax cases in tax court, U.S. district court, and the Fifth Circuit Court of Appeals. If you are considering filing a district court tax suit, contact John McDuff at 512.457.1177 to discuss your case.

Get in Touch With Attorney John McDuff